In memory of a true leadership hero – Eliyahou M. Goldratt 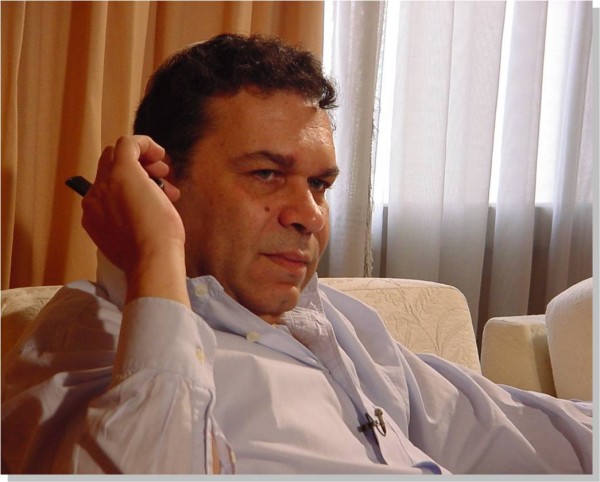 Many call him a management visionary because of his Theory of Constraints – a management and improvement focusing approach that in retrospect most see as “just common sense.” A fact that he accepted as praise.

But, or maybe in addition, I call him a leadership hero because of one of the fundamentals underlying his work – his assertion that people are good.

As a business leader for many years, I know how easy it can be to blame problems in a business on the people doing the work. “If we just had smarter, harder working, more careful people. If people just did what we wanted them to do, everything would be fine.”

But the fact is that as managers, we often attribute the problem to people when it’s really a situation or a policy issue. Goldratt referred to this in his early work as a policy constraint. Policies are not physical constraints, like a production bottleneck, but they still act to constrain the system’s bottleneck.

For example, if we fail to plan new product projects and then communicate the plans should we expect people to just know what the best use of their time is? Or when they should stop and move on to something else? If we laud multi-tasking as a valuable skill, is it any surprise when multiple projects suffer and nothing gets done on time.

But Eli’s one little assertion, that people are basically good and want to do the right thing, leads us to first ask how the policies we have put in place, both formal and informal, cause people to act. If we start with that assumption, what can we do to put people into situations where it is obvious what doing the right thing means.

Of course, it can be a big bad world out there, and no manager should be so naïve as to think that there aren’t exceptions – Eli certainly wasn’t. But rather than building our policies around the exceptions, let’s build them instead around what Eli knew was true – that the vast majority of your employees want to do the right thing, and as leaders it’s our role to put them in situations where they can do just that.