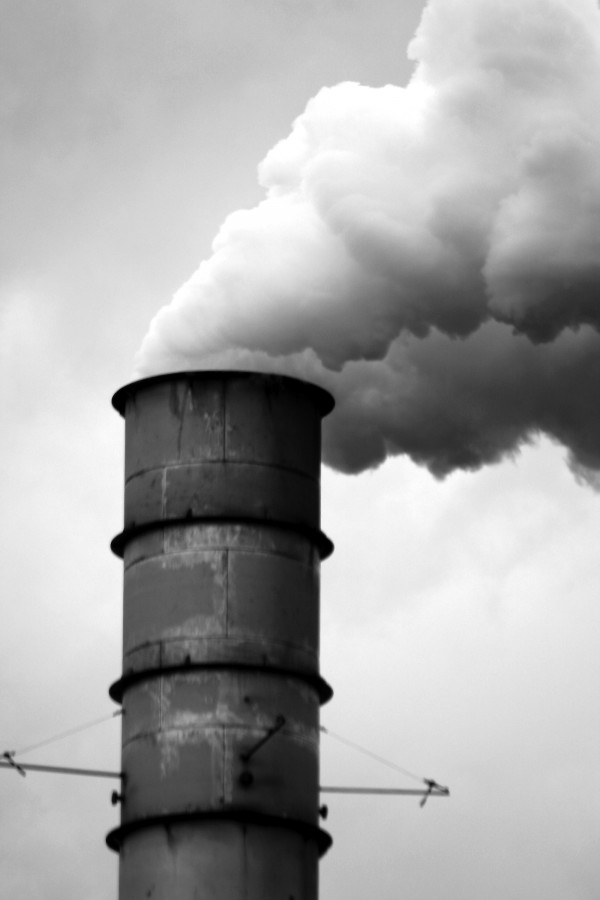 I just read a humorous WSJ article from Penn Jillette (Yes – of Penn & Teller fame) on the death of Hummer. No surprise, but he said something quite provocative: “American auto manufacturers are thinking in terms of electric vehicles so the disgusting smoke will come out of coal smokestacks many, many miles away, and not right out of the tailpipe where you can see it, smell it and enjoy it.”

Reading that, I realized what we hear about the environment is too often fueled by media hype and fashion – not science or practicality. Hybrid has become a badge of honor, even for highway driving where carrying that extra battery weight actually uses more fuel. And we’ve all seen wanna be green celebs forgiven their other indulgences because they own Priuses … yeah, right.

But there is a case for green innovation with a real impact. So, let me tell you a story. One about a leader that saw how green could make a difference – both for the environment and the bottom-line.

Today, the harm that CFC’s do to the ozone layer is well understood and wherever possible these man made chemicals have been replaced. But it wasn’t that long ago that CFC’s were the propellant of choice for the billions of aerosol products sold every year.

Then in 1975, Sam Johnson broke with the industry norm and announced an innovation that got his competition fuming, so to speak. Johnson Wax was stopping the production of CFC aerosols, and it was doing so all over the world – not just in the US and Sweden where regulations were coming in a few years. Many saw this innovation as a monumental commitment to protecting the environment.

And so it went over the years of Sam’s leadership, a culture of protecting the environment also became a culture of eliminating waste, whether from incinerating waste solvents to capture their energy content or buying landfill gas that would have otherwise been vented or flared.

Sustainable innovation practices like this eliminate waste, and while reducing environmental impact, have the added benefit of reducing costs and increasing profits. Examples from other industries include:

And sometimes they create entirely new business opportunities such as:

When you think about the real environmental progress that has been made and the progress we still need to make, ignore the hype. Instead, remember Sam Johnson’s vision and how innovations that reduce waste are a sustainable practice that benefits the environment and the bottom line.

So what do you think?

Next post: Is Apple’s iPad really all that innovative? And what the answer means for your new products