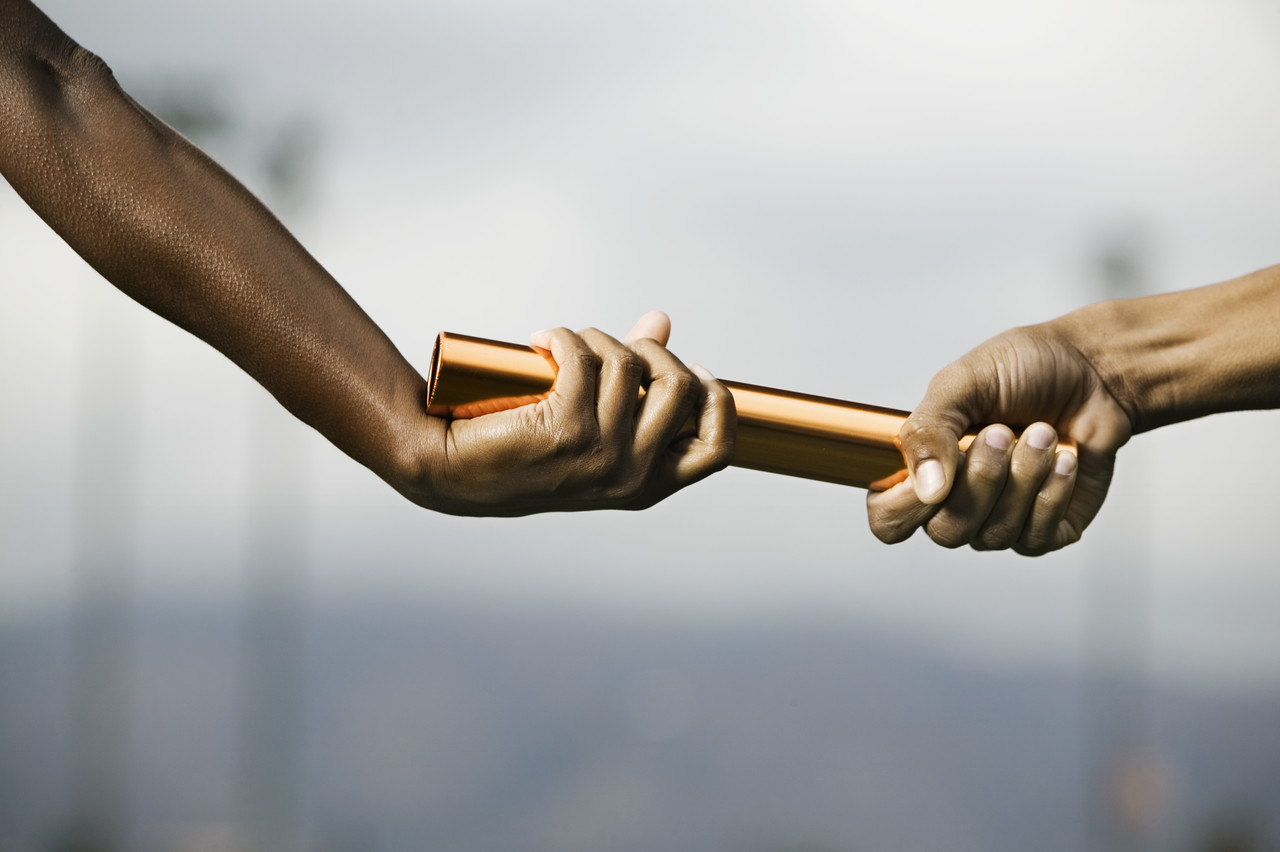 An R&D leader recently asked me for a crisp and succinct explanation of the differences between Critical Chain (CCPM) and Critical Path project management.

There are many differences and some are subtle, but if I had to boil it down to a single sentence, it would be:

CCPM is built for flow so that you can run projects like a relay race.

If I were allowed to go a level deeper, I’d explain that there are three key differences:

Of course, the biggest difference of all is in the results – Because CCPM projects have a much higher chance of finishing on time (90% +) and in 25-50% less time!

Next post: $5.8M Wasted Annually… But What Can You Do About It?