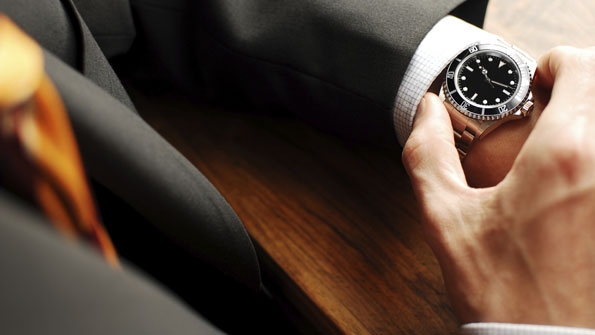 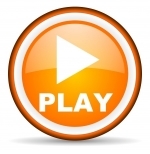 You won’t find too many companies today that aren’t under pressure to increase new product growth which is why this series of articles is focused on uncovering hidden innovation capacity. Unfortunately, most companies report that the innovation projects they are counting on finish late and rarely deliver the sales promised. If any of this sounds familiar, you’ll want to hear this story…

Bob’s stomach knotted as he slumped in his chair at the leadership team meeting. Maybe he’d get lucky and Linda, the CEO and his boss, would skip his status update. But he knew that would only delay the inevitable. The launch of the new XTV, the critically important replacement for the uncompetitive GTS line, was going to be late—by several months or more depending on which estimate you believed. And as the head of R&D, Bob knew he was on the line.

Sure, there were all kinds of perfectly justifiable reasons for it being late. Marketing had changed the specifications twice already. One of the development partners had taken longer than planned. Key end-users had been slow in providing feedback. Testing had found an unexpected problem. The list went on and on. But Bob also knew the neither Linda nor the board were interested in excuses.

Before he could say anything, Linda looked in his direction and simply said, “Save the date.” Bob realized he was sitting there with his mouth wide open not knowing how to respond while the other managers, nervous for him, tried not to make eye contact.

Previous post: How Agile is Your New Product Innovation?