The allure of doing it all 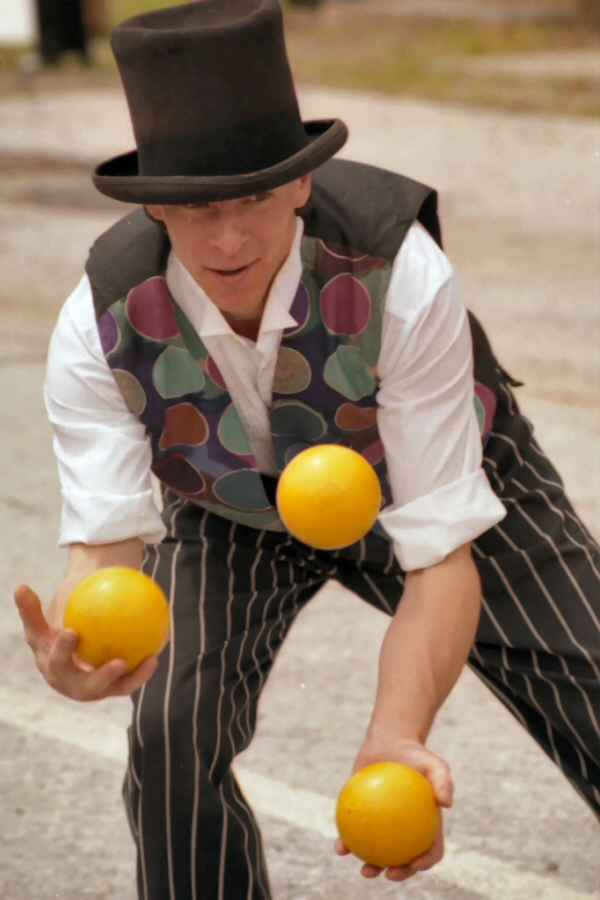 The single biggest problem companies struggle with in both creating and executing growth strategy is having too many priorities at the same time. Even after elaborate prioritization exercises, the natural inclination is to want to figure out how to work on them all. As a result, both execution speed and quality suffer.

But early on, I learned it doesn’t have to be that way. Years before learning about the Theory of Constraints (TOC) and starting my quest to change industry’s approach to new product innovation, I had been assigned as the business lead for a project team to change the way my employer did business. The team developed a scope and plan for the change project and then presented it to company leadership. But that’s where things came to a screeching halt…

The CEO, who was new to the role at the time, looked at the team and said, “Thank you all for the time you’ve put into this plan and the presentation. You’ve given us everything we need to understand what it will take to execute.”

OK, everything is flowing well so far, next comes the part where they push back on the cost and the due dates, but we get the thumbs up…

“But at this time, I’ve decided to put this project on the back burner while we focus on other priorities.”

Wait – had we heard that wrong? This had always been a company where you could get any attractive program accepted. But here the CEO was saying thanks – but no thanks.

He could see our disappointment, so he continued to clarify that while indeed the project was attractive, he had other key long term priorities that needed to be completed first. In addition to day-to-day needs, the company just didn’t have the resources to do everything at the same time.

Of course, we weren’t going down without swinging and countered that our plan ingeniously included freeing up resources from various parts of the company to allow all of the programs to move ahead. But he wasn’t interested in moving his priorities ahead – he was interested in getting them done as soon as possible. He knew that execution was a problem. He smiled knowingly and explained while we might have operated that way in the past, if resources were available elsewhere they would be focused on moving the key  programs even faster.

He had correctly identified that spreading limited resources even thinner was not going to move the top priorities along as fast as he needed. Even with a strong leadership team, adding more to the agenda would only be a distraction. And he was right as our earmings growth nearly doubled in the period he ushered in.

Spread the management team too thin and execution speed and quality suffer.  That in turn creates new issues they must deal with, and in a negative reinforcing loop, they have even less attention available for what should be their number one focus – determining the best use of the company’s constrained resources.

Dealing with this issue isn’t easy. It takes leadership clarity around the strategy. It also takes guts and discipline on the part of the leader.

In my case, the CEO made sure that the team felt respected, but he also made it clear that executing the current strategy was the number one priority. Gone was the idea of compromises and trade-offs in order to grease the skids and be well liked. Though many people respected him even more because of the clarity he brought to the company.

While it didn’t feel that way at the time, having that project proposal turned down was a blessing. Had it been accepted, we would have constantly been struggling for resources and making compromises.  Instead, I learned a lesson every leader needs to know – the importance of resisting the allure of doing it all so that you can nail the things that are really critical to your success.

What’s Your Governance Strategy for Dealing with New Product Delays?